Living under an American Pharaoh: What’s a Jew to do? 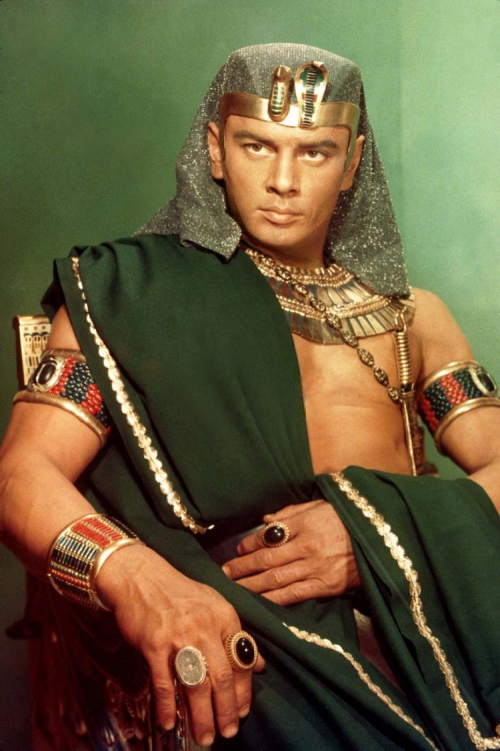 It’s almost Passover, so Pharaoh is our minds. Also on our minds because we are living under an American Pharaoh—or at least a wannabe Pharaoh.

Don’t let him fool you. Just because his chief henchman is Jewish, or his son-in-law is Jewish, or some of his rich donors are Jewish, or because he says and does things that make it seem that he understands and cares about Jews and Israel (he doesn’t), he is nothing less than a Pharaoh.

So where does that leave American Jews, particularly at Passover?

It is actually not that surprising that some Jews have joined the Pharaoh’s cause. There are dramatic moments in the exodus story where Jews are willing to throw away freedom and principle for a golden calf and the comfort of the Pharaoh’s harsh protection.

And Aaron said to them, “Take off the golden rings that are on the ears of your wives, your sons, and your daughters, and bring them to me.” And all the people took off the golden rings that were on their ears and brought them to Aaron. And he took them from their hand and he fashioned it in a mold and made it into a molten calf. And they said, “These are your gods, O Israel, who brought you up from the land of Egypt.” And Aaron saw, and he built an altar before it, and Aaron called out and said, “Tomorrow is a festival to the LORD.” And they rose early on the next day, and they offered up burnt offerings and brought forward communion sacrifices, and the people came back from eating and drinking and they rose up to play.
Exodus 32:2-6

Or we can all be tiny Moses, telling fellow Jews at Passover that worshiping Pharaoh and a golden calf and unprincipled conduct is ungodly and unholy. We cannot wait for God to intervene because God leaves it up to us. Let us not disappoint.