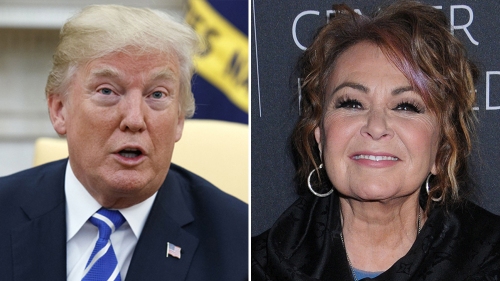 Let’s let Freud describe the id, one of the three elements of his structural model of the psyche:

It is the dark, inaccessible part of our personality, what little we know of it we have learned from our study of the dreamwork and of course the construction of neurotic symptoms, and most of that is of a negative character and can be described only as a contrast to the ego. We approach the id with analogies: we call it a chaos, a cauldron full of seething excitations. …It is filled with energy reaching it from the instincts, but it has no organization, produces no collective will, but only a striving to bring about the satisfaction of the instinctual needs subject to the observance of the pleasure principle.
Sigmund Freud, New Introductory Lectures on Psychoanalysis

Along with the id, this “cauldron full of seething excitations”, the super-ego criticizes and moralizes, and the ego organizes these two into a healthy functioning identity. We are born, according to this model, all id.

Some people don’t seem to follow this. Children, especially young children, seem to require at least a little bit of outside guidance to help them get this. Some adults seem also to be frequently or solely driven by their gut, their instincts, their “seething excitations”.

That would describe our current president. And all those others who have been barely holding their own demons inside who now have high-level permission to let it all out. All of it.

Note: The latest racist and anti-Semitic tweet from Roseanne Barr, which just resulted in the cancellation of her hit TV show, was the impetus for this post. It was only the latest in a long series of outrageous tweets from Barr, a big fan of Trump. And only one of many expressions of uncontrolled indecency we are daily experiencing, but should never get used to.