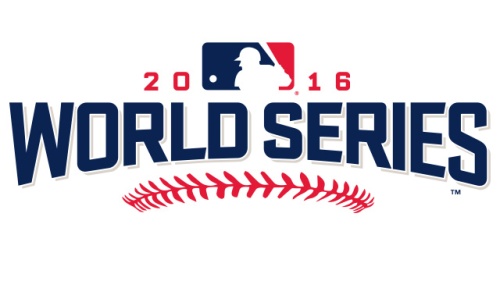 The rope fails to raise
Water
From the Well.
The pitcher is broken.
Calamity.
From Hexagram 48 – Jing/The Well

The World Series begins tonight. I am consulting the I Ching about it, and I will explain my purpose carefully.

As I’ve written before, in my view the I Ching is not a predictive oracle, a divining tool, a crystal ball, though it began that way thousands of years ago and is still used that way around the world. It is an insight tool, and an unsurpassed one, offering vision into circumstances and situations so that we may act more knowingly.

The point here is to look into the attitude a fan might have as the Series proceeds on its roller coaster.

My lifelong love of baseball necessarily includes these ups and downs, measured in innings, in games, in seasons. Or in the case of the Cubs, who have been waiting 108 years to win a World Series, in centuries.

The I Ching is all about ups and downs. It is by title and essence The Classic of Changes. So why not ask it about the changes we are about to experience, as the Indians, this season’s little engine that could, defy the odds. Starting tonight on a very cold but still green fall field in Cleveland.

Some brief excerpts from I Ching commentaries on the received hexagram follow. As for interpretation, feel free to consider it all as the Series plays out.

The structure of the gua is Water above, Wood below. This image gave the ancient sage the picture of a well. The water in a well was practically an inexhaustible resource. It was in constant use yet continually refilled. It was the source of life. The image also suggests that the roots of a plant draw water from the soil to nourish the stalk and leaves.

Neither loses nor gains.
Coming and going, drawing, drawing.
Nearly out of the well,
Break one’s bucket—misfortune.

Commentary on the Decision

Nearly out of the well,
The achievement has not yet been fulfilled.
Break one’s bucket;
There is misfortune.

Commentary on the Symbol

In correspondence with this,
The superior person encourages the people at their work
And urges them to help one another.

On the Image of the Hexagram

Water above Wood,
The True Gentleman
Comforts the Folk;
He gives encouragement.