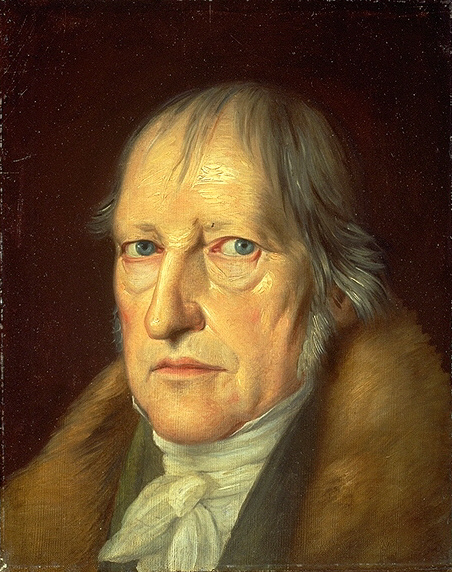 In an interview with Florida’s WJXT-TV, Trump touted his endorsement from the national Fraternal Order of Police as well as other groups and organizations.

“We had a fantastic meeting with the folks, [a] pretty large group of folks, and they’re very upset about the way they’re being treated, and I understand that fully,” Trump said.

It’s time to stop talking about Donald Trump as a candidate. Now let us consider him as one of the most creative political thinkers of this or any era.

There are so many examples of how he has turned conventional political thinking inside out and upside down. It is sometimes hard to tell whether he does it out of cleverness or by accident and ignorance. Either way, we continue to be exposed to one novel thought after another.

The latest is this idea of the “conceptual” endorsement. As with many advanced political philosophers—Hegel and others come to mind—it is sometimes hard to tell exactly what he means. He knows, but even he struggles to make it clear to lesser minds like ours.

So we now have some sort of endorsement that isn’t “actual” in the conventional sense. Instead, these military folks have “endorsed” him without technically “endorsing” him. Instead, they embrace a “concept” that endorses Trump, if concepts could endorse a candidate. That might totally misconstrue what Trump meant. But no matter what Trump meant, the idea of conceptual endorsement, as with so many innovations he has given us, will live on long after this election is over.

Are we all happy and enlightened now?