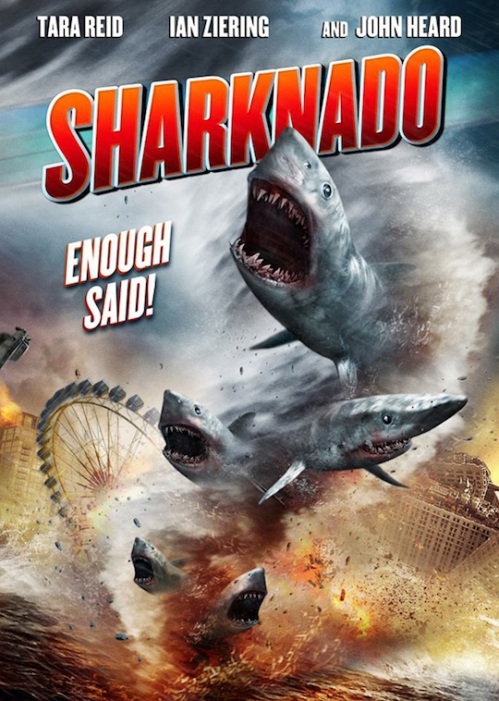 Some of us have been watching and loving the Syfy channel’s ludicrous scary animal disaster movies for years, such as

Then there are the newcomers who just this week discovered the film art of Syfy with the premiere of Sharknado  and have made it an entertainment sensation. If you haven’t yet heard about it, Sharknado, like many of these Syfy movies, pretty much gives away the basic concept in the title. Sharknado combines sharks and tornadoes: “When a freak hurricane swamps Los Angeles, thousands of sharks terrorize the waterlogged populace. And when the high-speed winds form tornadoes in the desert, nature’s deadliest killer rules water, land, and air.”

Soon, millions will be “experts”, comparing the performances of Debbie Gibson (as Dr. Nikki Riley) and Tiffany (as Park Ranger Terry O’Hara) in Mega Python vs. Gatoroid (2011), as well as trying to understand the symbolism of Monkee Mickey Dolenz appearing as himself in the movie. 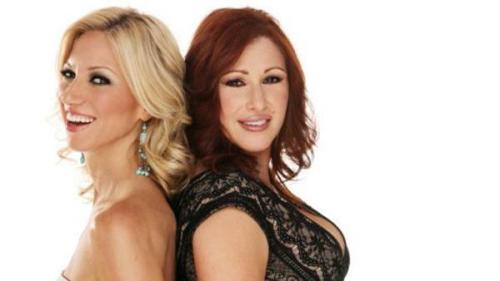 Being an early adopter of cutting edge art means learning to share with latecomers. So if you are a newbie and want to go back to the classics, be assured that any of the above are worth your attention and time.