Too Much of Nothing 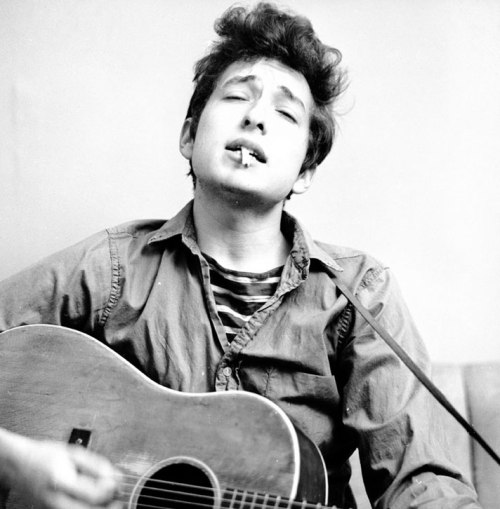 The last post was called a political break, with the prospect of returning immediately to earnest observations about the current campaign. For those who didn’t read it, that post included a Marx Brothers movie and a Weekly World News exclusive about Mitt Romney and Bat Boy. Now that’s a break.

If it’s possible for political junkies to overdose, this may be it. There are already a bunch of posts drafted and ready, political and otherwise (this is a blog about everything, not just politics). But just for a moment, the will to post seems to have gotten a little lost.

So the political break continues. In the same spirit of free association that gave rise to the guest appearance of Bat Boy, here is some commentary from Bob Dylan. “But when there’s too much of nothing, nobody should look.”: