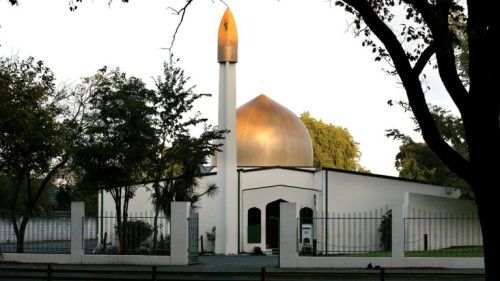 The place that Solomon made to worship in,
called the Far Mosque, is not built of earth
and water and stone, but of intention and wisdom
and mystical conversation and compassionate action.

Every part of it is intelligent and responsive
to every other. The carpet bows to the broom.
The door knocker and the door swing together
like musicians. This heart sanctuary
does exist, though it cannot be described.

Solomon goes there every morning
and gives guidance with words,
with musical harmonies, and in actions,
which are the deepest teaching.
A prince is just a conceit,
until he does something with his generosity. 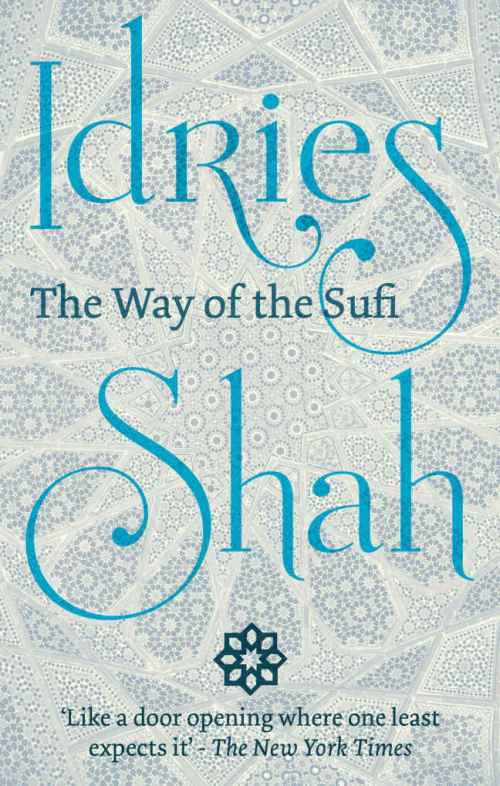 Only the ignorant mistake any work for useful work, or extra effort at any time they wish for even little effort at a right time.
Idries Shah, The Way of the Sufi 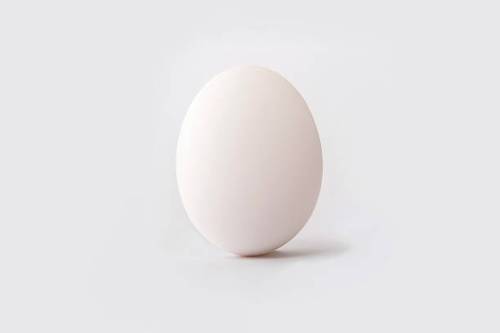 A wag met Nasrudin. In his pocket he had an egg. “Tell me, Mulla; are you any good at guessing games?”

“Very well, then: Tell me what I have in my pocket.”

“It is shaped like an egg, it is yellow and white inside, and it looks like an egg.”

“Some sort of a cake,” said Nasrudin.

Idries Shah, The Pleasantries of the Incredible Mulla Nasrudin

The Mulla is variously referred to as very stupid, improbably clever, the possessor of mystical secrets. The dervishes use him as a figure to illustrate, in their teachings, the antics characteristic of the human mind….

The Sufis, who believe that deep intuition is the only real guide to knowledge, use these stories almost like exercises. They ask people to choose a few which especially appeal to them, and to turn them over in the mind, making them their own. Teaching masters of the dervishes say that in this way a breakthrough into a higher wisdom can be effected.

But the Sufis concur with those who are not following a mystic way, that everyone can do with the Nasrudin tales what people have done through the centuries – enjoy them.

Idries Shah, The Exploits of the Incomparable Mulla Nasrudin

It is impossible to hear these stories without thinking about Marx Brothers movies, and particularly about Duck Soup (1933). That movie is about the nation of Freedonia, which hires the world’s biggest idiot, Rufus T. Firefly (Groucho Marx), to be its leader. He brings along a crew of other idiots, Chicolini (Chico Marx) and Pinky (Harpo Marx), to help him ruin the country.

Chicolini: Now I aska you one. What has a trunk, but no key, weighs 2,000 pounds and lives in a circus?
Prosecutor: That’s irrelevant.
Chicolini: Irrelephant? Hey, that’sa that answer. There’s a whole lot of irrelephants in the circus. 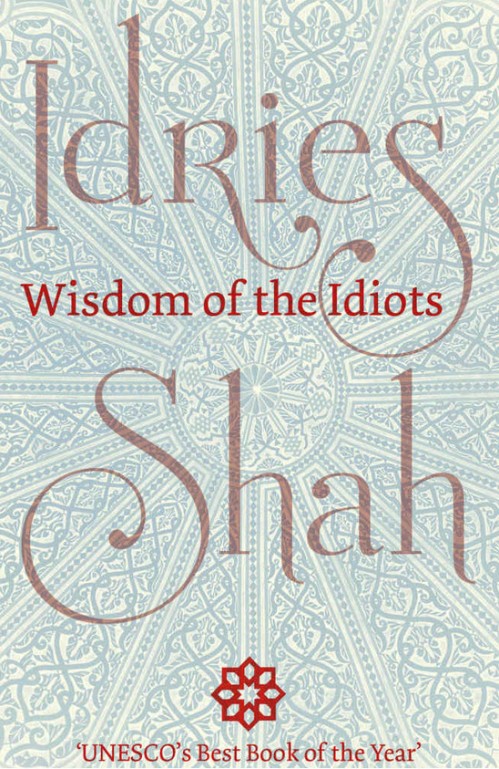 The Great Way is not difficult
for those who have no preferences.
When love and hate are both absent
everything becomes clear and undisguised.
Make the smallest distinction, however,
and heaven and earth are set infinitely apart.

If you wish to see the truth
then hold no opinions for or against anything.
To set up what you like against what you dislike
is the disease of the mind.

From Hsin-hsin Ming: Verses on the Faith-Mind by Seng-ts’an, translated By Richard B. Clarke

When a Man Meets Himself

One of man’s greatest difficulties is also his most obvious drawback. It could be corrected if anyone troubled himself to point it out often and cogently enough.

How often do you hear people say, about me:

He is describing his own feelings or convictions, when what we might want to know is something about the person or thing being described.

When he says: “This teaching is sublime,” he means: “This appears to suit me.” But we might have wanted to know something about the teaching, not how he thinks it influences him.

Some people say: “But a thing can truly be known by its effect. Why not observe the effect upon a person?”

Most people do not understand that the effect of, say, sunlight on trees is something constant. In order to know the nature of the teaching, we would have to know the nature of the person upon whom it has acted. The ordinary person cannot know this: all he can know is what that person assumes to be an effect upon himself – and he has no coherent picture of what “himself” is. Since the outward observer knows even less than the person describing himself, we are left with quite useless evidence. We have no reliable witness.

Many people do, while energetically pretending otherwise.

Would you like to be able to test what really is ridiculous or marvelous, or anything in between?

You can do it, but not when you presume that you can do it without any practice, without any training, in the midst of being quite uncertain as to what it is you are and why you like or dislike anything.

When you have found yourself you can have knowledge. Until then you can only have opinions. Opinions are based on habit and what you conceive to be convenient to you.

The study of the Way requires self-encounter along the way. You have not met yourself yet. The only advantage of meeting others in the meantime is that one of them may present you to yourself.

Before you do that, you will possibly imagine that you have met yourself many times. But the truth is that when you do meet yourself, you come into a permanent endowment and bequest of knowledge that is like no other experience on earth.

Sufi master Tariqavi in Wisdom of the Idiots by Idries Shah