Music: Ladies and gentlemen we are floating in space 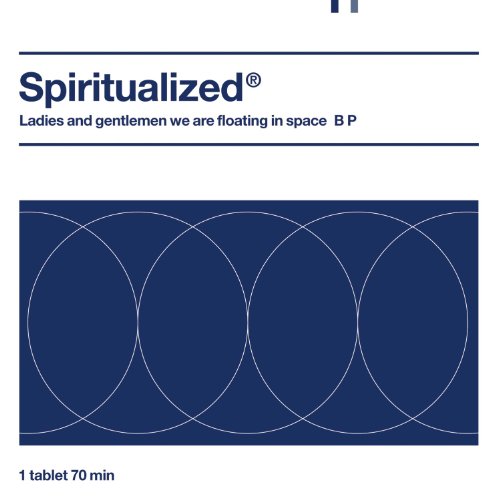 If the Russian composer Alexander Scriabin (1872-1915) had lived into the late 20th century and completed his cosmic epic Mysterium as pop music, it might have sounded like Spiritualized’s Ladies and gentlemen we are floating in space, the title track and the album (1997). (Note: the brilliant and adventurous explorer Scriabin thought that when Mysterium was finished and played, it would bring about the end of the world.)

Spiritualized is descended from a group called Spacemen 3 (Taking Drugs To Make Music to Take Drugs To). Do not be misled either by album titles or by a sense that Spiritualized is either psychedelic music or some sort of New Age/space music. This is something you have never heard before. When you hear it, efforts to fit it into an aesthetic or artistic pigeonhole fail. Something is going on, and if you listen without prejudice (as you always should), you may find it an expansive and transporting experience.