Ray of Light: Trump’s Pardoning May Be Like a Slot Machine 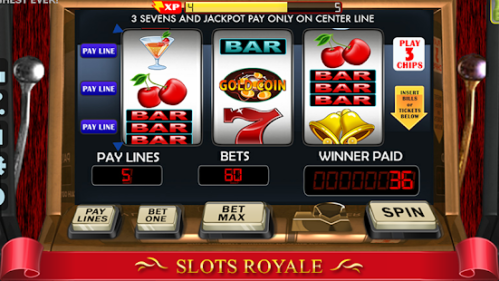 The likelihood of any individual being pardoned by Trump will be affected by Trump’s craziness, unreliability and lack of loyalty. It will be like a slot machine. And that may be a good thing for justice and the rule of law.

Even though I have long accepted that Trump would try to pardon almost everyone who is charged or convicted in the course of the investigation, Paul Manafort’s plea agreement to cooperate raises an encouraging insight:

If you were one of the dozens of people who are getting caught in this net, facing possible years in prison, and Trump told you to your face—not just through an intermediary, not just through hints on Twitter—that you could expect a pardon, would you believe him and depend on him to keep his word?

Of course you wouldn’t believe him and depend on him to keep his word. Which means, just like Manafort, you have to hedge your bets. It is possible that if you agree to cooperate, Trump might still pardon you. On the other hand, if you agree to cooperate, Trump might go crazy and refuse to pardon you. And in the worst case, you might stonewall and take your punishment, but because of some crazy voices in Trump’s head, he might still refuse to pardon you. Who knows? With Trump it’s a roll of the dice, a spin of the slots. As a defendant, are you willing to bet ten or twenty years of your life on a Looney Tunes character? I bet not. 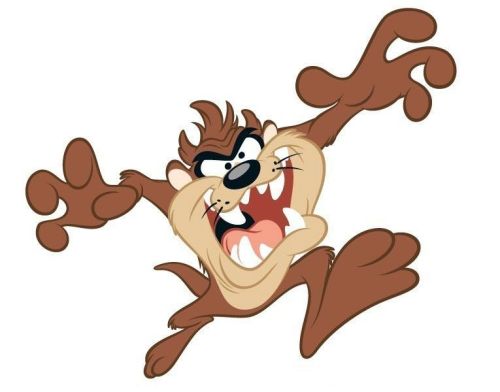