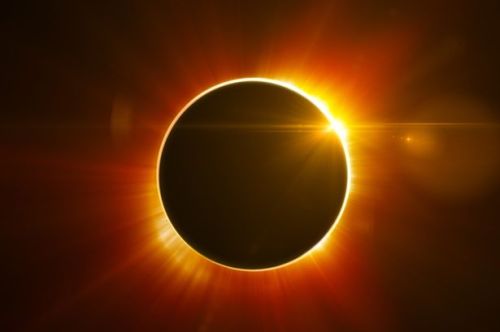 John Heilemann is one of the most respected, talented and fair-minded political journalists in America.

He and his partner Mark Halperin  have written two of the most insightful and entertaining presidential campaign books of all time: Game Change: Obama and the Clintons, McCain and Palin, and the Race of a Lifetime  and Double Down: Game Change 2012. They are the Managing Editors of Bloomberg Politics. They have a weekly show about the campaign on Showtime called The Circus: Inside the Greatest Political Show on Earth. They have a daily show for Bloomberg Politics that airs on MSNBC called With All Due Respect.

It was on that show that something extraordinary happened yesterday. It was a tiny moment, one that could go unnoticed and unremarked. Talking about Donald Trump and the week he has had, Heilemann called Trump a lunatic.

In the event, hearing the word brought to mind the song I think about any time the word lunatic pops up, Pink Floyd’s Brain Damage from Dark Side of the Moon. It is the penultimate track on the album, leading into the closing Eclipse. The song is inspired in part by the tragic story of original Pink Floyd member Syd Barrett, whose genius was paired with and compromised by mental illness.

This may have absolutely nothing to do with the presidential campaign and election. Then again…

And if the cloud bursts, thunder in your ear
You shout and no one seems to hear
And if the band you’re in starts playing different tunes
I’ll see you on the dark side of the moon