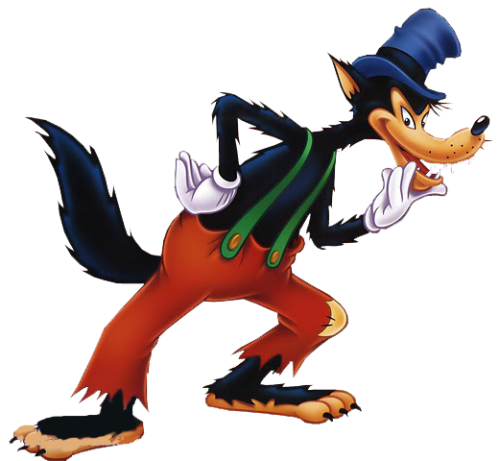 The media are suffering from the Reverse Cry Wolf Effect. That is, not shouting out a warning when a real danger approaches.

Instead of pointing out what might actually be a serious danger, when trump raised the preposterous and unsupported issue of Obama’s birth, the media treated it as interesting, reportable and sort of funny. And then kept it alive, forever.

Since then, trump has continued to make preposterous allegations and statements. To put it less politely, to chronically lie about matters big and small. The media, having already decided that everything he said and did was interesting, reportable and sort of funny, kept right on treating it as normal, if a bit quirky.

The latest interesting, reportable, quirky, sort of funny thing that trump claimed without any evidence is that Obama (“Bad (or sick) guy!”) wiretapped trump tower. You can tell that the media is on the verge of saying what plenty of respectable commentators are saying: objectively, trump is trying to distract us from his incompetence and real problems, he has always had an irrational hatred of Obama, and he may also be a little bit unstable.

But the media isn’t sure whether anybody will believe them. Why should we?