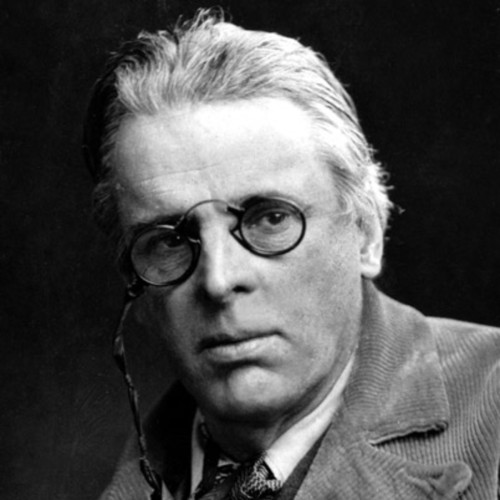 It has been 100 years since William Butler Yeats wrote his poem The Second Coming, in the wake of World War I and in the early days of the Irish War of Independence. It is an unsurpassed observation of a descent into societal darkness, as order passes and chaos reigns.

It is no wonder that its phrases are some of the most borrowed by writers over the past century: “Things fall apart; the centre cannot hold”; “The best lack all conviction, while the worst/Are full of passionate intensity”; “what rough beast, its hour come round at last,/Slouches towards Bethlehem to be born?”. Once we have read the poem, the lines force themselves on us when our lesser attempts to describe the most dire circumstances fail.

Turning and turning in the widening gyre
The falcon cannot hear the falconer;
Things fall apart; the centre cannot hold;
Mere anarchy is loosed upon the world,
The blood-dimmed tide is loosed, and everywhere
The ceremony of innocence is drowned;
The best lack all conviction, while the worst
Are full of passionate intensity.

Surely some revelation is at hand;
Surely the Second Coming is at hand.
The Second Coming! Hardly are those words out
When a vast image out of Spiritus Mundi
Troubles my sight: somewhere in sands of the desert
A shape with lion body and the head of a man,
A gaze blank and pitiless as the sun,
Is moving its slow thighs, while all about it
Reel shadows of the indignant desert birds.
The darkness drops again; but now I know
That twenty centuries of stony sleep
Were vexed to nightmare by a rocking cradle,
And what rough beast, its hour come round at last,
Slouches towards Bethlehem to be born?