“Will Pittsburgh Shooting Be A Wakeup Call For Jews Who Enable Trump?”

The Forward today includes an opinion piece, Will Pittsburgh Shooting Be A Wakeup Call For Jews Who Enable Trump by Ben Faulding, that ends like this:

Now that Jewish blood has been spilled, will the leaders recognize the threat they’ve been ignoring for so long?

Trump’s behaviors and policies continually contravert practically every core principle of Judaism. But even when white nationalists in Charlottesville directly expressed their anti-Semitism with chants like “Jews will not replace us,” important Jewish supporters and White House staff didn’t object to Trump’s equivocation of “good people on both sides.” We have a transactional president in transactional times, so if ignoring even anti-Semitism is the price you pay for support of Israel, tax benefits, etc., well, that’s the art of the deal.

The answer to whether this horror will be a wakeup call is mostly No. Jews who have cast their lot with Trump, from billionaires like Sheldon Adelson on down, either don’t know what Jewish principles actually are or have rationalized their support in relation to those principles. They aren’t asleep so they can’t wake up. They are just not very good Jews, if Jews at all. 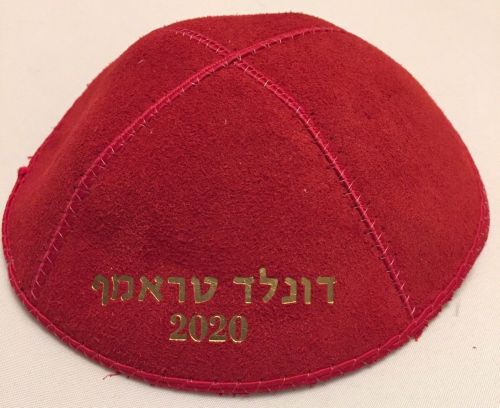