Jake Bugg: Another Reason to be Optimistic 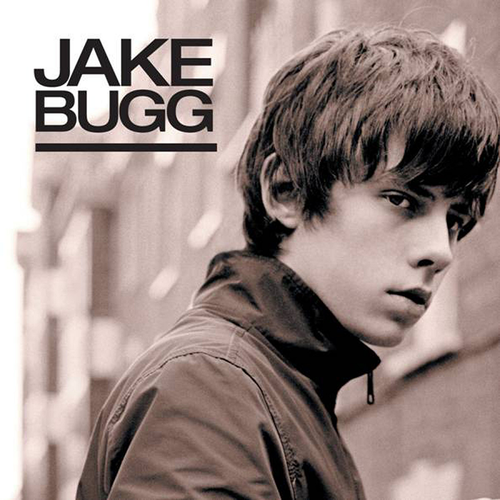 Jake Bugg is another reason to be generally optimistic.

Some of us—maybe you—use pop music to get through the bad days and times and to celebrate the good. But part of the time, including now, if all you hear is what’s at or near the top of the charts, you might be a little charmed but a lot discouraged. Where is that something to tickle your ears, touch your heart and tap your feet, mixing originality and talent with that secret musical sauce?

It does come along; see earlier posts about Lorde. Once again me catching up with those who already got there, here’s Jake Bugg. Unlike Lorde, who is now seventeen, he is much older. Last year he recorded and released his second album, Shangri La, at the age of nineteen.

You can read all about him, and I could write all about him, but you know my motto: It’s in the tracks. So listen to both albums whole if you can. Below are links to a few sample tracks, but like a lot of new artists, the work is genre blending/mashing/smashing, so please try not to category listen.

His biggest track, from the first album, Jake Bugg, is Lightning Bolt. From the new album, released in November, There’s A Beast and We All Feed It (“There’s a beast eating every bit of beauty and yes we all feed it.”). And for those who want less beat, more ballad, Broken .

Is he a next really big thing? Who knows, but whatever the charts and awards say, we are all a little better off with this music around.

3 Comments to “Jake Bugg: Another Reason to be Optimistic”