The Gates Book and the Gates Speeches 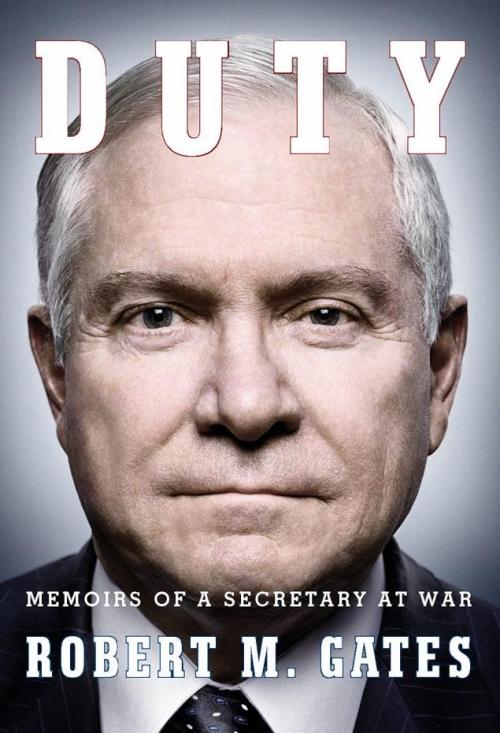 Former Secretary of Defense Robert M. Gates is about to release a memoir of his tenure under Presidents Bush and Obama. Provocative advance excerpts from Duty are now being released, and these explosive devices are anything but improvised.

Every news outlet, pundit and politician is already busy making points about President Obama, Vice President Biden, former Secretary of State Hillary Clinton and others, based on comments clipped from these excerpts, rather than having read the whole book. Even out of context, it is clear that Gates has formed some definite opinions based on working for and with these American leaders. That is anyone’s privilege, but particularly that of a man who spent forty-five years in laudable public service, much of it at the highest levels of government.

As always, though, opinion and criticism is a matter of perspective, that is, where the critic stands underlies what a critic sees and says.

You can read all the speeches that Gates delivered as Secretary of Defense. This is guaranteed not to be as titillating as reading or hearing about the “best parts” of Duty, but it might give you additional insight that will make the context of the book clearer.

Here, for example, are excerpts from remarks he made to the Heritage Foundation on May 13, 2008, when he was serving under President George W. Bush. (You can read the entire speech here) At that point, the Iraq war was five years old, only halfway to its conclusion. At that point, he had been Secretary of Defense for two years, and from that point, he would remain in that position under President Obama until July 2011.

But there is a more fundamental point that I will close with – and again, historical perspective is important. It is impossible to separate discussions of the “broken” Army following Vietnam – a conscription army – from the ultimate result of that conflict. At a congressional hearing last year, General Jack Keane, former Vice Chief of Staff of the Army, recounted the profound damage done to the Service’s “fiber and soul” by the reality of defeat in that war.

There it is, the context: Iraq was “the war we must win.” Gates’ insights into military matters is often brilliant and sensible, informed by his intelligence, experience and education. But on this point he candidly reveals a premise that for some colors everything else he offers. We must win Iraq because the failure to win would “break” the military the way that Vietnam did.

We did not win in Iraq, but technically, we did not lose. That current events in Iraq point to some devolution doesn’t really settle the question. That some U.S. Senators are calling for us to return to Iraq to avoid that loss or at least to avoid the appearance of futility is a partial reflection of exactly what Gates said.

We know that Gates’ personal critiques are based on close working relationships and observations. We also know, or should recognize, that those critiques are grounded in a worldview that others may not, very legitimately, share. If for Gates one of the measuring sticks is whether someone believes that Iraq had to be won, that measure may be skewed by genuine differences in informed opinion. One opinion is that as valorous as the service and sacrifice was, Iraq was a mistake, to be abandoned as prudently as possible; others might now say the same about Afghanistan. What Gates has to say about our leaders is certainly worth listening to, provided we pay equal attention to the mindset of the speaker.