James Baldwin on the future of America 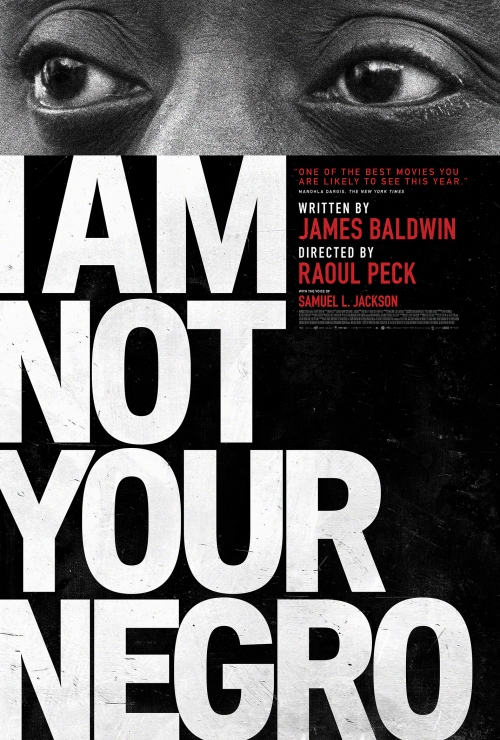 “I can’t be a pessimist. Because I’m alive.”
James Baldwin

The video clip below is included in a recent film about the words of James Baldwin, I Am Not Your Negro (available on Amazon Prime Video and elsewhere):

Master filmmaker Raoul Peck envisions the book James Baldwin never finished, Remember This House. The result is a radical, up-to-the-minute examination of race in America, using Baldwin’s original words and flood of rich archival material. I Am Not Your Negro is a journey into black history that connects the past of the Civil Rights movement to the present of #BlackLivesMatter. It is a film that questions black representation in Hollywood and beyond. And, ultimately, by confronting the deeper connections between the lives and assassination of Medgar Evers, Malcolm X and Martin Luther King Jr., Baldwin and Peck have produced a work that challenges the very definition of what America stands for.

In this clip from 1963, Baldwin talks about the future of America:

“I can’t be a pessimist. Because I’m alive. To be a pessimist means that you have agreed that human life is an academic matter. So I’m forced to be an optimist. I am forced to believe that we can survive whatever we must survive. But the Negro in this country…the future of the Negro in this country is precisely as bright or as dark as the future of the country. It is entirely up to the American people and our representatives…it is entirely up to the American people, whether or not they’re going to face and deal with and embrace this stranger whom they maligned so long. What white people have to do is try to find out in their own hearts why it was necessary to have a nigga in the first place. Because I’m not a nigga.”