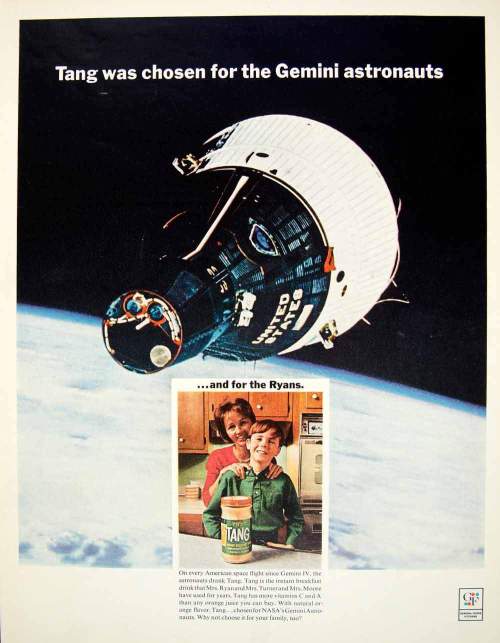 Exploration has two faces. One is adventure, seeking the unknown because it is there—and unknown. The other is a search for land and resources. The two are often combined. Then there is the bonus benefit of technological progress. Genuinely dramatic advances. And Tang.

Whether earth-bound exploration has been beneficial depends on who you are, where you are and when you are. Numerous people have gotten to work and live better lives, some of them getting very rich. Other people got to live worse lives, if they lived at all. Nature and natural resources went from coexistence and reasonable use to abuse and unsustainable exploitation. That is on earth.

And now that this planet’s exploration, colonization, exploitation and militarization have left things FUBAR (look it up), we think it would be okay to forget about that for a while and focus on doing the same thing again with other off-earth targets. The moon, Mars, whatever.

History of course repeats itself, because people don’t change that much or that quickly. In the past, nations went into the business of exploration not only for the immediate gains but because other nations were exploring and they didn’t want to be left behind and vulnerable. The same rationale is being used right now for space exploration—and, among other initiatives, militarization (Space Force! Yeah!)

It’s not that we will go to the moon or Mars and subjugate or infect populations of aboriginal moon people or Martians. It’s just that with our track record, we will find a way of screwing things up. We almost always do.