By a Captain You’re No Captain 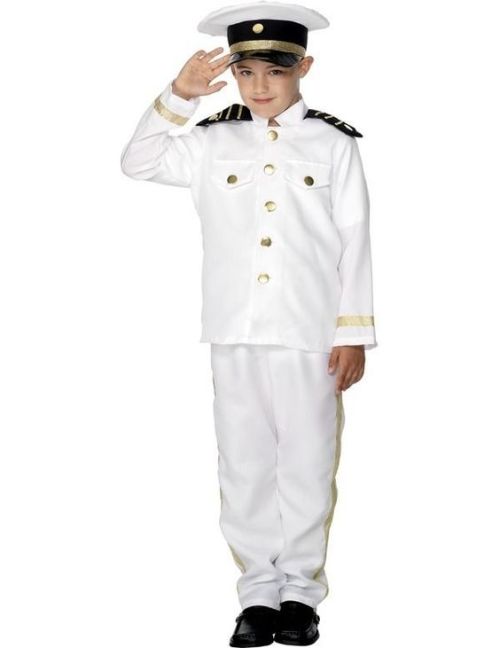 There’s an old comedy bit that appears on a bestselling comedy album from 1965, You Don’t Have To Be Jewish. My Son, The Captain is about a rich guy who’s proudly showing of his new yacht and his captain’s outfit to his parents. His father puts him in his place.

Son: Well, Mama, Papa, how do you like my new yacht? Cost me $84,000, with the twin diesel engines, top speed 35 knots. And here we are on the open sea, with the sea and the sun and the wind in our hair. It’s a little different than the Bronx, huh, Mama, Papa?

Son: And look at this uniform I’m wearing. Custom made, from Abercrombie and Fitch. How about it, Papa. Your son is a regular captain, huh?

One Comment to “By a Captain You’re No Captain”