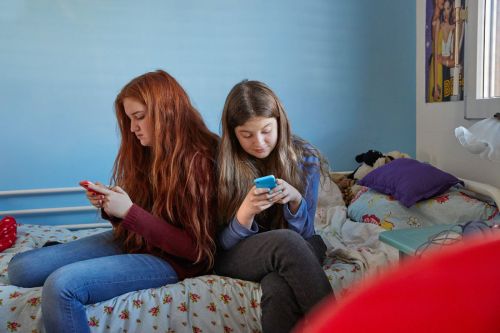 If reading means books or other extended forms of writing, evidence and anecdote say the answer is no.

Denby doesn’t have anything particularly new to say about the big picture and long term consequences of generations who are less interested in books than ever. This is an ongoing conversation that just gets more and more attention as digital demographics continue to roll over us all.

Still, it’s worth reading his piece as a reminder and, for some, a wakeup call.

The Times reported on Monday that at least fifteen state governments were offering some type of bonus or premium for high-demand STEM degrees. “All the people in the world who want to study French literature can do so,” Matt Bevin, the governor of Kentucky, said. “They’re just not going to be subsidized by the taxpayers like engineers will be, for example.” (Governor Bevin, as it turns out, graduated from Washington and Lee with a bachelor’s degree in Japanese and East Asian studies. So much for the crippling effects of the humanities.)

Much of their social life, for boys as well as girls, is now conducted on smartphones, where teen-agers don’t have to confront one another. The terror of eye contact! Sherry Turkle, in her recent book “Reclaiming Conversation,” has written about the loss of self that this avoidance creates and also of the peculiar boredom paradoxically produced by the act of constantly fleeing boredom.

Denby doesn’t come off like a snobbishly literate dinosaur. He doesn’t over-idealize “the way things were” as being infinitely and generally better, which they weren’t. He is just an astute observer making the point that extended discourse, written and read, is an essential part of moving society and civilization along. How we reclaim that, if it is in fact getting lost, is a difficult but worthwhile mission.