“Didn’t Occur to Me That David Bowie Could Die” 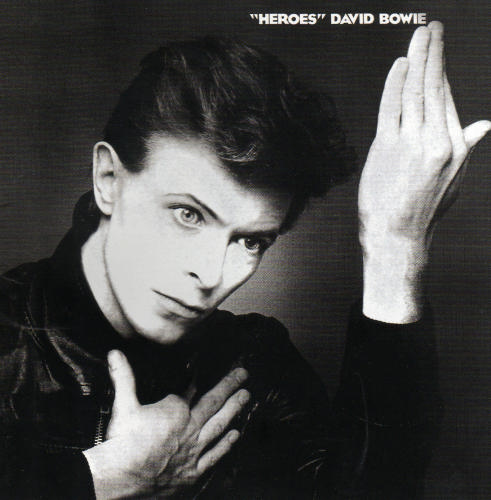 Of the thousands of messages after David Bowie’s death, none seemed truer than this from a fan: “Didn’t occur to me that David Bowie could die.”

There are rooms in our life/culture houses for people and things that joyed us a little or influenced us a lot. For many of us, the David Bowie room was pretty big. Even though we may not have visited that much anymore, we knew it was there, we knew what was in it, and we knew we would always find David Bowie there—getting older, as must be, but there.

No lyrics excerpts here, no album recaps, no discussion of his life, loves, and death, all of which will be found in infinite number elsewhere today. But of all the tracks, especially for those unfamiliar with Bowie, it is worth mentioning Heroes. We can do anything.