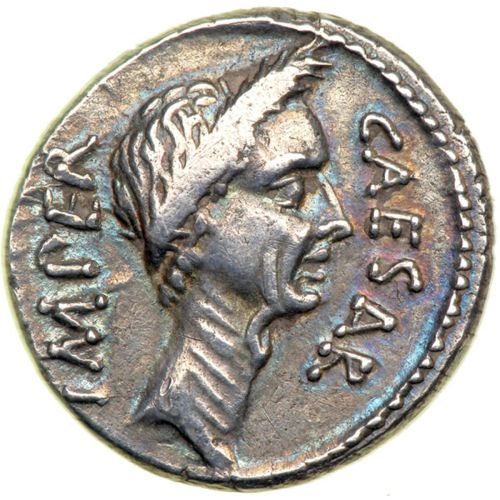 Pope Francis tried very hard in his U.S. visit to watch the line between moral guidance that has political effect and politics itself. He appears, maybe unwittingly, to have crossed the line. In a big way.

His visit with Kim Davis belies a misunderstanding of who she is and what she represents. It’s not that freedom of religious conscience is not an important issue. It’s that Kim Davis is the wrong poster person.

It appears from the context that he may have seen her in the line of great conscientious objectors. He reportedly thanked her for her courage and told her to be strong.

Kim Davis does have a religious conscience. And she does object to authorizing same-sex marriages. But there are two problems.

First, unlike true conscientious objectors, she doesn’t really want to suffer for her beliefs. Civil disobedients and conscientious objectors expect to be punished; sometimes they welcome it. But Kim Davis wants to have it both ways. Martin Luther King Jr. did not write in his letter from a Birmingham jail: For God’s sake, let me out of here. As far as we know, Kim Davis didn’t write any letters from her jail, at least not ones that will be in literary anthologies for the next fifty years.

The second problem is that her objection, at its heart, is that the Constitution and the Supreme Court are wrong, and that’s why she gets to keep her job and perform her duties as she sees fit. As a public servant, she is either explicitly by oath or implicitly by understanding sworn to uphold the Constitution. If she chooses not to, she has no privilege to hold that job, nor is she privileged to be free of sanction. That’s it.

Pope Francis, who I have expressed admiration for, may not understand that or the background of the Kim Davis saga. In that event, he should have followed the advice of Jesus in these situations:

‘Tell us, then, what you think. Is it lawful to pay taxes to the emperor, or not?’ But Jesus, aware of their malice, said, ‘Why are you putting me to the test, you hypocrites? Show me the coin used for the tax.’ And they brought him a denarius. Then he said to them, ‘Whose head is this, and whose title?’ They answered, ‘The emperor’s.’ Then he said to them, ‘Give therefore to the emperor the things that are the emperor’s, and to God the things that are God’s.’