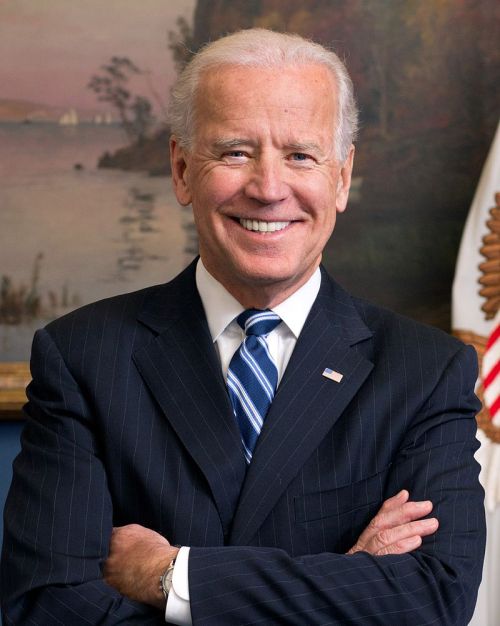 Let’s say you lined up all the presidential prospects from both parties. And just for the heck of it, let’s put Joe Biden in the lineup.

And now, let’s add the comments of Lindsey Graham a few days ago about Biden:

He’s the nicest person I’ve ever met in politics. He’s as good a man as God has ever created.

That’s Lindsey Graham, a seriously conservative Republican Senator and presidential candidate. And a longtime friend and Senate colleague of Biden’s.

Okay. So we now have an undeniably experienced person who one political opponent says is the nicest person in politics and the best man on earth.

And the problem with his being the Democratic candidate is exactly what?

The only thing that will stop the momentum for Joe running is his taking himself out of consideration. Which would be understandable in many ways. But which has not yet happened.

It would be clichéd to say that this is Hillary Clinton’s worst nightmare, but it is. Last time she was ambushed by a young pipsqueak upstart who just happened to be everything she was not, including black. So her major trump cards were neutralized. Now she has much more leadership experience under her belt, thanks to that upstart, and the field has mostly cleared itself away for her.

But along comes the exact opposite obstacle. A man even older than she is. A face even more familiar in American politics than hers, by decades. A man who has twice failed to win the Democratic nomination.

And yet, his experience and acumen in government and retail politics can’t be denied. Neither can his progressive views and his forthright uncalculated candor, giving rise to some unscripted moments, but also bolstering his authenticity and the affectionate concept of “Joe being Joe.”

Above all, there are no Republican politicos, and maybe not that many Democrats either, who, with all due respect, might be heard to describe Hillary Clinton thus:

She’s the nicest person I’ve ever met in politics. She’s as good a woman as God has ever created.

So if Joe wants to run, then he should run. Because the presidential race, not to mention the country, might need him more than we know.