We Need a Doctor: Who Hasn’t Seen Jennifer Lawrence’s Breasts or Why We Need Social Therapy 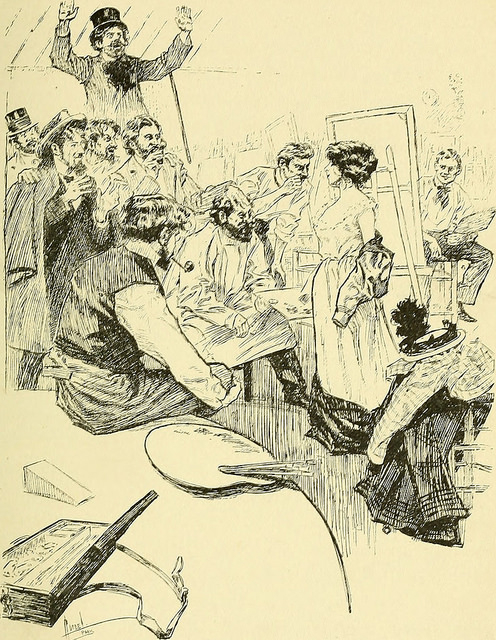 One of the biggest stories of the weekend was the posting of nude photos of Jennifer Lawrence and other female celebs, apparently stolen from their cloud storage accounts. The search activity for these photos almost brought the Internet down.

So in the immediate aftermath, with more to be revealed, what might we learn, besides how these beautiful strangers look without their clothes?

We are no closer than ever to figuring out what we think about privacy, or even what privacy means, especially now.

Digital didn’t create the issue, just heightened it exponentially. Inquiring minds have always wanted to know, and see. Celebrities, some though not all, have used degrees of exposure for publicity—or in some cases to put curious fans off the trail of the truth. Now we have an entire industry of programs about the “real” lives of unknowns, used-to-be-knowns, just-a-little-knowns, and soon-to-be-knowns because they are on a reality show.

Then there is the willingness of many people to chronicle everything. Twitter long ago dropped its signature question, but the most important phrase of the century so far may be “What are you doing?”, which was supposed to be answered in 100 characters or less. It turns out that people are more than willing to talk about what they are doing, what they are thinking, how they are looking, and anything else.

This doesn’t mean people don’t deserve privacy, morally and legally. It’s that line-drawing is now so hard for so many, and that goes along with a certain amount of confusion or even hypocrisy. The same people who searched for these photos or others like it in the past would be fuming if anyone stole their private shots and published them. They might try to rationalize the distinction, but it would be pretty feeble. Yet, not to forgive their double-standard, it is not surprising under the circumstances.

When we are confused about anything, and have difficulty drawing a line, sex makes it worse, clouding our judgment and our actions. Private parts are signifiers of sex, and if the private parts of loved ones or of strangers are arousing, the private parts of the quasi-strangers who are celebrities are positively crazy-making. So it is understandable, if not acceptable. People are only human, or so we say. But that doesn’t mean a little help and discussion—about privacy, about the cloud, about celebrity—might not be valuable. Maybe a little social therapy is in order.

4 Comments to “We Need a Doctor: Who Hasn’t Seen Jennifer Lawrence’s Breasts or Why We Need Social Therapy”