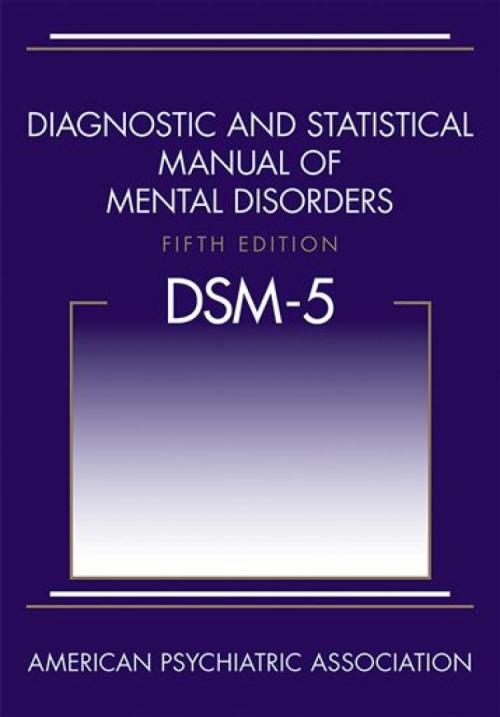 I did not think that I would be returning to the DSM quite so soon after my recent post.

The caveat in my last post about the DSM bears repeating. Mental health is a serious issue. Using diagnostic tools and terminology merely for entertainment and “pop psychology” can be careless. On the other hand, these tools can help provide insights that may be useful, particularly when the subject and the subject matter are very important or even critical.

Non-professionals talk loosely and colloquially about paranoia. The DSM approaches this clinically and scientifically:

A pervasive distrust and suspiciousness of others such that their motives are interpreted as malevolent, beginning by early adulthood and present in a variety of contexts, as indicated by four (or more) of the following:

They suspect on the basis of little or no evidence that others are plotting against them and may attack them suddenly, at any time and without reason.

They are preoccupied with unjustified doubts about the loyalty or trustworthiness of their friends and associates, whose actions are minutely scrutinized for evidence of hostile intentions.

They may refuse to answer personal questions, saying that the information is “nobody’s business.”

They read hidden meanings that are demeaning and threatening into benign remarks or events. For example, an individual with this disorder may misinterpret an honest mistake by a store clerk as a deliberate attempt to shortchange, or view a casual humorous remark by a co-worker as a serious character attack.

They may view an offer of help as a criticism that they are not doing well enough on their own.

Individuals with this disorder persistently bear grudges and are unwilling to forgive the insults, injuries, or slights that they think they have received.

Because they are constantly vigilant to the harmful intentions of others, they very often feel that their character or reputation has been attacked or that they have been slighted in some other way.

They are quick to counterattack and react with anger to perceived insults.

Everything Is Standing In Your Way

Thousands of words, myriad interpretations,
are only to free you from obstructions.
Shitou Xiqian (700-790), Song of the Grass Hut

Everything is standing in your way. Everything.

That would seem to make getting rid of things in your way a primary mission. Except it isn’t.

As Shitou says in his Song of the Grass Hut, getting rid of obstructions is not it. All of the words of wisdom and the beliefs and practices that go with them are only to free you from obstructions, not get rid of them. He even implies that the words and interpretations are themselves just added obstructions.

Everything is standing in your way. If you start today to haul everything off, you will be at it forever. Life as a trash hauler. If you free yourself from those things, they will still be there, but they may no longer be in your way. At least not as much in the way as it seems.